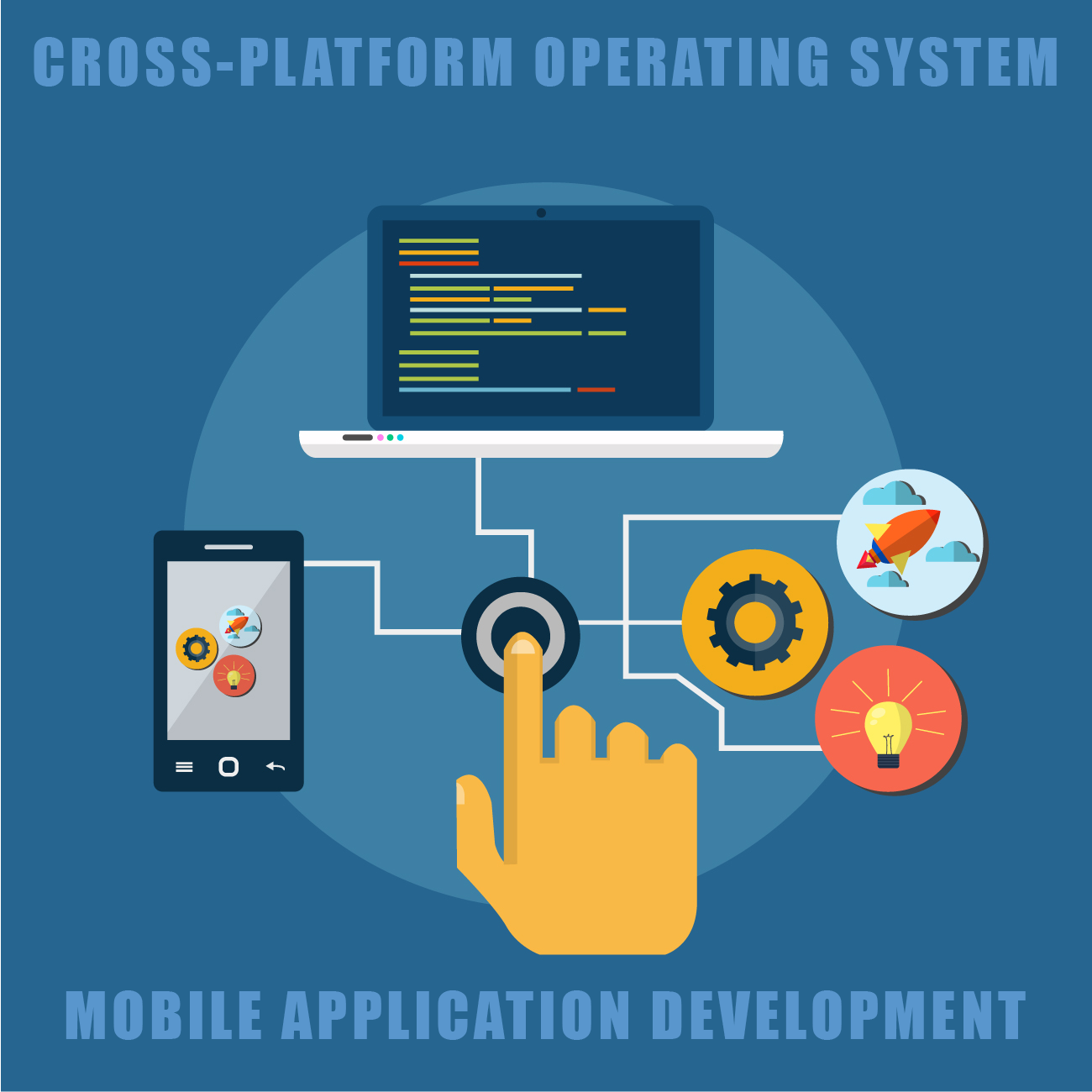 Day by day there are various of new Smartphone’s models are coming the market, so designing a website for any specific phone will not work on all devices. Here we are really need to understand what is the use of flexible lay out design means, Responsive design.

Upcoming software platforms Aliyun OS from Alibaba/AliCloud (cloud based) AliCloud's operating system revolves around the idea of bringing cloud functionality to the mobile platform. According to the company, Aliyun will feature cloud-based e-mail, Web search, weather updates and GPS navigation tools. In addition, the operating system will synchronize and store call data, text messages and photos, in the cloud for access across other devices, including PCs. Alibaba says it will offer customers 100GB of storage at launch. the operating system would allow users to access applications from the Web, rather than download apps to their devices.

Firefox OS (open source) According to Ars Technica, "Mozilla says that B2G is motivated by a desire to demonstrate that the standards-based open Web has the potential to be a competitive alternative to the existing single-vendor application development stacks offered by the dominant mobile operating systems."

Sailfish OS Sailfish is a Linux-based mobile operating system developed by Jolla for use in its upcoming smartphones and can be used for any of mobile devices.

Cross Platforms : Cross-platform app development frameworks are becoming critical tools for developers because they are designed to lessen the time and resources that developers or development teams has to allocate to creating apps for iOS, Android, BlackBerry, Windows Phone and beyond.

Appcelerator's Titanium Development Platform allows for the development of native mobile, tablet and desktop applications through typical web dev languages such as JavaScript, PHP, Python, Ruby and HTML. Titanium also gives its users access to more than 300 social and other APIs and location information.